When technology takes a leap, mankind takes a bigger one!

This week saw Google at its annual conference in Mountain View, California. And boy oh boy, were some of the announcements huge! With the super fun and quirky, Mr. Sundar Pichai giving the opening keynote, this year’s conference saw around 7000 people in attendance and the entire show was live streamed.

Not only did Google introduce some of its newest features in the conference which left the crowd in awe and admiration; Google also dealt with some of the major problems faced by its users, thereby subtly letting them know that their voices were being heard.

Here are some of the major announcements made during the conference:-

1. They dealt with the emoji problem!

What was the problem you ask?

The cheese was in the wrong place!!

And while they were at it, Mr. Sundar noticed that for some reason, their beer emoji wasn’t exactly functioning according to the laws of physics.

I bet this got the crowd raging to hear what their other announcements were.

Just kidding, grab on to your seats, as I list down some of the most exciting news and developments that Google just unleashed on the world!

This is a version of Google’s android operating system jam packed with powerful AI tools. 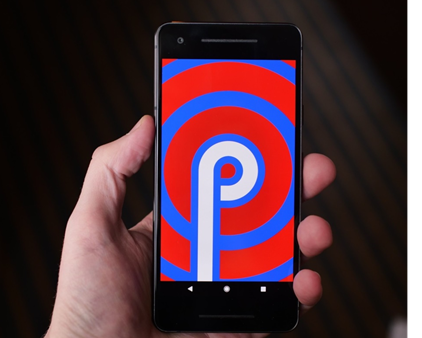 They demonstrated how the battery will learn to adapt to people’s preference (Adaptive Brightness) and how they use their apps. As in, if they will use a particular set of apps during the next hour or if they will use it in the entire day at all, thereby helping to change the battery settings. Adaptive brightness will also change according to their user’s environment change, without the person having to do it themselves. 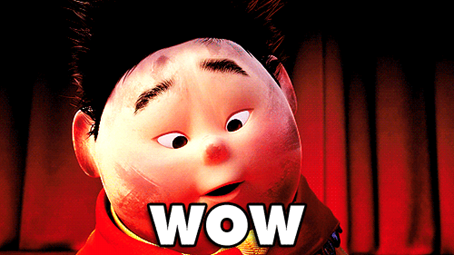 Google’s virtual assistant is getting 6 new voices! Users get to choose one which they are more familiar and comfortable with.

Another astonishing surprise was the fact that John Legend is lending his voice to the Google assistant! What?!? 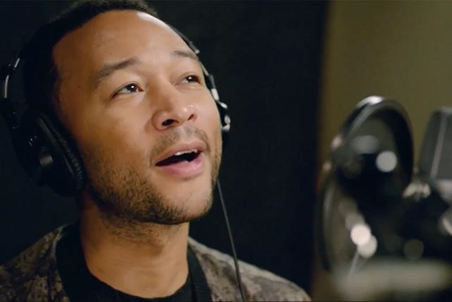 Mr. Sundar Pichai introduced us to wavenet, a technology developed by the Google team to pick up the raw undertones of the voices and make the voice sound more human like. We heard a phone conversation where the Google assistant booked an appointment for the client, and was able to adapt to the situation and answer accordingly. It was hard to distinguish the fact that the person speaking on the other side was not human but AI. 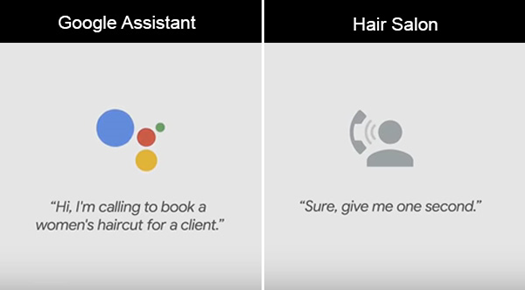 On a sidenote, Amazon’s team developed a new Speech synthesis markup language, which will be introduced this week, which can make Alexa (their AI), whisper, vary its speaking speed, pitch or bleep out curse words. This new code will be released during its webinar on May 18th. This is done to ensure that Alexa sounds more natural and human like. Guess Google and Amazon are going to go head to head in this matter… 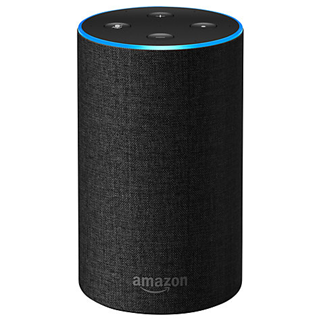 Thought you had seen the last of something like autocorrect? Well you were wrong. Gmail’s new feature uses AI to help you to draft a mail by suggesting sentences after you put in the first word. This also includes adding addresses of the users. Everything is just a tap away. For example, if you write, “Haven’t seen you …” the autocomplete gives you “Haven’t seen you in a while and I hope you’re doing well.” 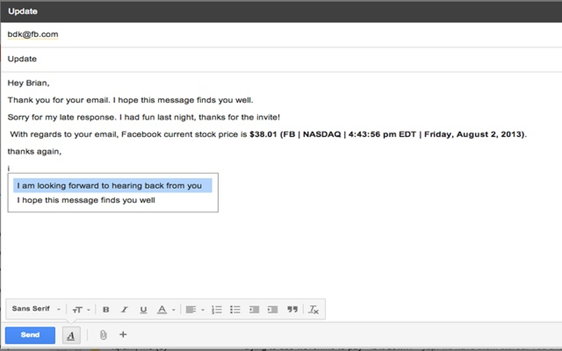 Waymo along with Google introduced their cars which doesn’t really need a driver. All they require is your pick up and drop location, and this car will be rolling up at your driveway. It has new technology like vision systems, lasers and radars to help distinguish pedestrians. These people are going to take it to the next level with the help of AI! 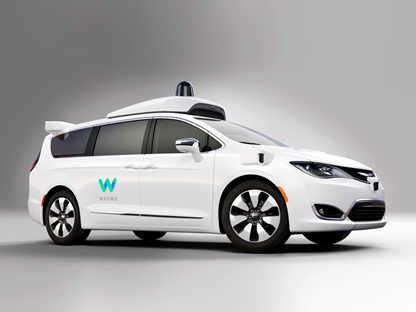 Having trouble deciding where to have your lunch when you are with a group of friends? Shortlist your favorite restaurants or cuisines just by pressing the restaurant, and there you have it! You can then send this list to your group, (easy sharing on multi social media platforms) where they can vote on the restaurants you selected or select another of their favorites. This list is saved for later. 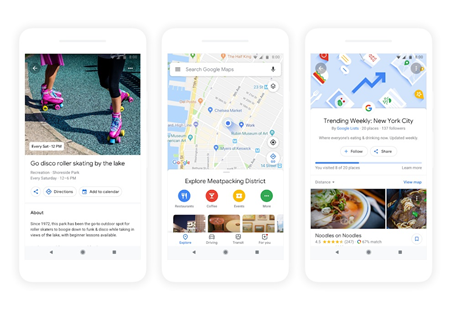 Google also takes it one step ahead by suggesting restaurants to you based on your reviews or the types of cuisines you have liked in the past.

Google will also notify you if there are any new restaurants that are opening up in areas that you regularly visit. 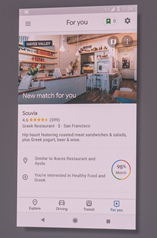 Google’s newest features include adding the camera to the maps features. This way when you look through your camera, you get step-by-step directions to your destination. What’s even better is that when you turn your camera around, it will show you all the restaurants in the area and other places to visit. 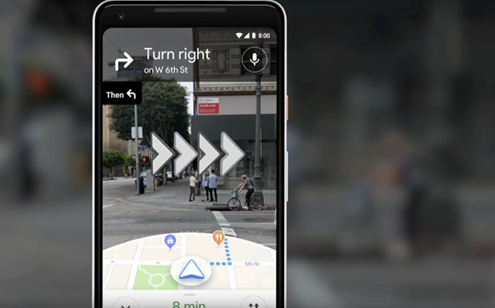 This is possible as Google plans to include ‘Google Lens’ to the camera application, wherein if you look at a restaurant through your phone’s camera, it will show you all the details regarding the restaurant. This will include the time it was built, reviews, type of cuisine they serve, service timings, etc. 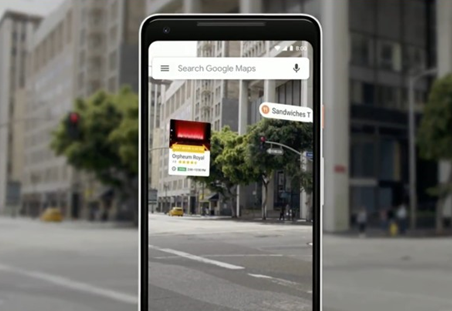 With all this new and exciting announcements, I got wondering as to how this might help the hospitality industry? 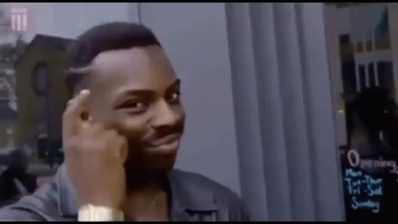 But you are unfamiliar with the area. All you gotta do is whip out your smartphone, open up Google maps and look around you for a restaurant with great reviews and which serves you some good breakfast. What this did for the restaurant is give them an unexpected client. If you travel with a group, the better. And if you really loved their food, you can always review them so that fellow travelers can find them just like you did!

The situations and opportunities are endless. It is like an open market which is ready to be tapped.

We are looking at new opportunities that can be brought about by the use of the new technological advances being made by Google in the fields of Artificial Intelligence and Augmented Reality.

Restaurateurs and Hoteliers can use the power of these technologies by getting in touch with www.klaservice.it or send us an email: kla@klaservice.it. We can help you leverage the power of personalized marketing using AI, local promotions and increasing your brand visibility, revenue and guest engagement.

Hoping this can be a year of wonders for all of us and another great year for the development of technology!!